What Do Wasps Eat?

We all know wasps. They’re those pesky insects that always seem to ruin our picnics and outdoor gatherings. But what do these creatures actually eat? What do they need to survive?

In this article, we’ll take a closer look at the diet of wasps and what they consume daily. We’ll also touch on the different methods they use to obtain their food. So if you’ve ever wondered what exactly goes into a wasp’s diet, read on. 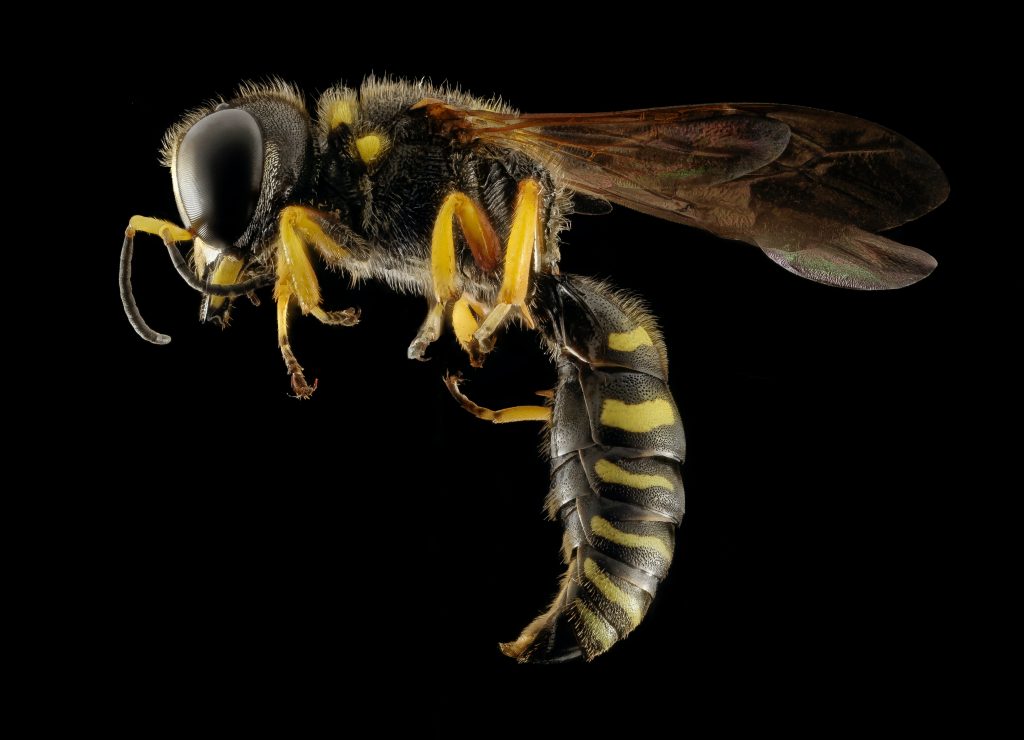 What Do Wasps Eat?

Wasps are predators and scavengers, meaning they will eat just about anything they can get their hands (or mouths) on. This includes other insects, spiders, small reptiles, amphibians, and even small mammals. They are also known to eat:

Nectar is a sweet liquid that is produced by flowers. Flowers produce nectar to attract pollinators to their blossoms, like bees and wasps. In return for the nectar, the pollinators spread pollen from the flower to other flowers of the same species, which helps the plant reproduce.

Honey is a sweet liquid produced by bees from the nectar of flowers. Honey bees store honey in their hive and use it as a food source when there is no nectar available. Wasps will sometimes raid beehives and steal the honey for themselves.

Wasps are predators who often hunt and eat other small insects, such as flies, ants, and beetles. They will also eat the larvae of these insects, often found in dark, damp places like soil or rotting wood. Also, some species of wasps are known to eat spiders.

While most wasps are carnivores, some young wasps are known to eat plant material. This includes leaves, stems, and even flowers. Some wasps will also drink the sap of plants. They’ll also bring food for wasp larvae.

Bugs, like beetles and moths, are a common food source for paper wasps. Wasps hunt these insects and eat them whole. Bugs are a good source of protein for wasps and help them build wasp nest.

Worms are another common food source for wasps. These invertebrates are easy for wasps to catch and provide a good source of protein.

Wasps are attracted to sugary and sweet foods, which is why they are often seen at picnics and outdoor gatherings. So, they may inadvertently end up eating human food if it is left out in the open.

How Do Wasps Get Their Food?

Now that we know what wasps like to eat, let’s look at how they get their food. Wasps typically obtain their food in one of two ways: hunting or scavenging.

Also Read: How To Get Rid of Wasp Nests?

What Are Wasps Purposes?

As predators, wasps play an important role in ecosystems by keeping populations of other insects in check. In this way, they help prevent plant damage and can even help reduce the spread of disease.

However, their hunting habits can also make them a nuisance to humans when they build their nests near homes or become attracted to sweet foods and drinks that we leave out. Also, some species of wasps can inflict a painful sting, which can be dangerous for people who are allergic to them.

Also Read: How To Get Rid of Ants in Bathroom?

Why Do Wasps Chase You?

What Do Wasps Hate?

There are a few things that wasps hate: loud noises, bright lights, and sweet smells.

These can all be used to deter wasps from your property. You can try hanging up lanterns or wind chimes or spraying a sweet-smelling perfume around the perimeter of your yard.

Do Wasps Remember You?

Yes, some wasp species can remember you. If you’ve ever been stung by a wasp, they’ll remember your scent and be more likely to sting you in the future. This is why it’s important to be careful around wasp’s nests and to keep an eye out for them when you’re outdoors.

Can Wasps Be Friendly?

No, adult wasps cannot be friendly. They are solitary creatures that only interact with other wasps while defending their nests or looking for food. They can be aggressive and will sting you if they feel threatened. If you see a wasp, it’s best to leave it alone or call a professional to remove it.

No, wasps do not eat mosquitoes. They are not attracted to them and will actually avoid them if possible. Mosquitoes are a food source for many other animals, but wasps are not one of them.

To sum it up, wasps are important predators of many garden pests. They are also very beneficial in helping to pollinate flowers and other plants. Although they can be a nuisance when building their nests close to human habitation, they will only sting humans if they feel threatened. Wasps are interesting creatures that play an important role in our ecosystem.